I really want to donate, but…..

…. I have heard that most NGOs are frauds….

….. I want to give directly to the person who needs my help, and not to……

…… how do I know that you are really making a difference…..

…. you are already flush with funds; I’d rather donate to someone who needs the money…. 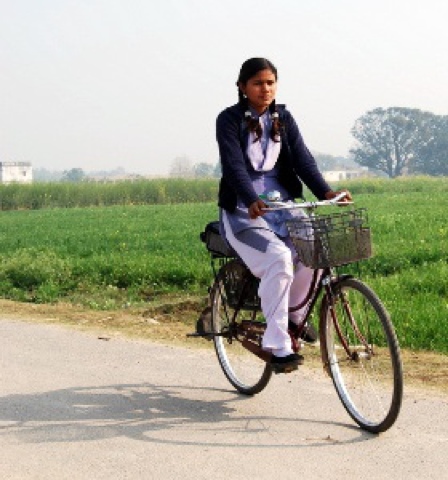 If I had a hundred rupees for every time I have heard any of those lines, it would have provided three meals a day to at least a few families for a year each. Don’t get me wrong – those are not people who are looking for an excuse not to donate. They are people who genuinely want to “do good”, but have been conditioned into thinking that there are better ways of doing it than by donating to NGOs.

I don’t deny that there isn’t some degree of truth in many of the myths surrounding NGOs, but that shouldn’t come in the way of making a donation. Here are some of the popular fundraising myths – busted.

People worry as to how to choose an NGO to support. Yes, some NGOs are frauds. Some NGOs were set up for tax purposes or to bring in money from overseas. But those are not the NGOs that will approach you for donations. Any NGO that does fundraising is either spending money on programmes, or intends doing so. Yes, the sceptic in you might argue that asking for donations is a good way for NGOs to “make money”- but if you really think about it, aren’t there easier ways of doing so? Nobody is going to navigate through all the paperwork required to set up an NGO, only so they can “make money”.

Conclusion: Yes, some NGOs are frauds, but do you stop buying peas because some of them might have worms? 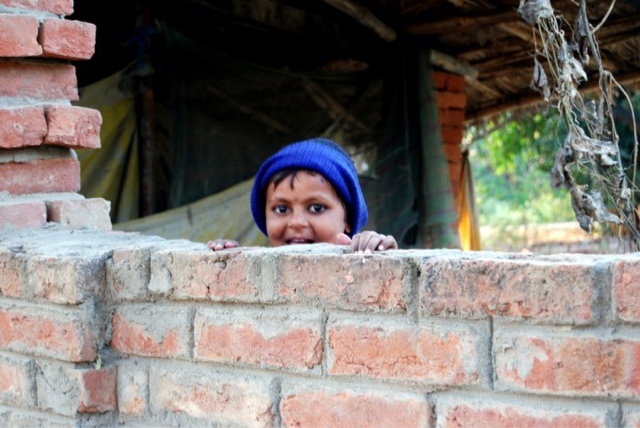 Myth # 2: It is better to directly help a person, than donating to NGOs, which will not pass on all the funds

If you know a person who has a real need, and are in a position to help that person, then by all means go ahead and do so.

When you are moved by the sight of a destitute beggar, can you be sure that he will use the fifty rupees you give him to buy himself a proper meal or two? He is more likely to use the money to drink himself into oblivion and then beat up his wife in his alcoholic daze.

I once met someone who wanted to buy a flat for a family in Dharavi. “Go ahead”, I told him. “Stand at the corner of T-junction and announce your intentions. If you escape unhurt, you will have an interesting Facebook status update.” Even though there is no dearth of people who need your money, it is difficult to identify specific beneficiaries who will use your money in the manner in which you want it to be used.

Conclusion: Unless you are willing to invest a considerable amount of time in selecting the beneficiary and ensuring proper utilization of funds, it is easier donating to NGOs that work in the community.

Think about a school. You might argue that teachers’ salary and school supplies are the only “essential” expenses. But is that really the case?

Who handles admissions? Who maintains inventory and places the orders for school supplies? Okay, maybe the teachers can do it themselves. But who ensures that the teachers are doing their job? Who sweeps the school premises and keeps it clean? Who pays the suppliers and cuts the cheque for the teachers’ salary?

Now do you start to get the picture? A school cannot run without some kind of support staff. Neither can an NGO.

All NGOs need someone to handle finance, administration and fundraising. No organization can run without running up electricity, telephone and transportation expenses. Computers have to be purchased, some kind of an office needs to be maintained. All of that costs money, and that money has to be raised from somewhere.

Conclusion: Any NGO needs to incur ‘overhead’ expenses, which can only be raised through fundraising. 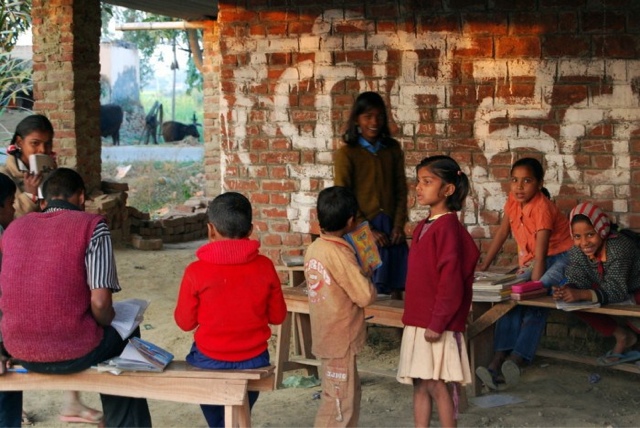 Myth # 4: NGOs do not always make a difference

While people can relate to numbers like children educated, hearing aids donated or patients treated, they often struggle to understand the real impact of many community based initiatives. Even though many NGOs spend a considerable amount of time (and money) on collecting and analysing data to demonstrate impact, often the real impact of any intervention is seen only after several years. Change doesn’t happen overnight, and sometimes, you just have to take a leap of faith and donate even to programmes you do not completely understand.

Any NGO that is fundraising is doing so because there is a gap between expenses and donations. While it is tempting to want to support an NGO that you think “needs” your money more (and I am all for supporting smaller or less funded NGOs), do not fall into the trap of assuming that the so called larger NGOs will not value your donation. And often, due to economies of scale, the impact of your donation is much higher in larger organizations.

So there you are. Five less reasons for not making a donation the next time someone asks you to.

And if you are still not convinced, why not try a simple experiment? Add up the amount you and your family spend on wafers, ‘kurkure’, cheese balls and cold drinks every month. No, don’t tell me the sum; I don’t want to know. Just reflect for a moment. If you can spend that amount on pumping your body with toxic chemicals with zero nutritional value, can’t you donate an equivalent amount to charity? Maybe some of the charities will turn out to be fakes. Maybe not all the money you donate will be used for the purpose you think it should be used for. Maybe only some of the money will actually make a realdifference to a real life. But isn’t even that a better utilization of funds than adding empty, often poisonous, calories to your body and those of your loved ones?

Think about it for a moment. And do your bit to make a difference.